The organisers of Ecobuild 2017 invited us to showcase our iconic Double Yellow Line Bench and Tree GuardTM in March 2017 at their world-leading event exhibiting sustainability in the built environment. Designed by Will Sandy, Creative Director of The Edible Bus Stop, our very popular tree guard and bench was joined by a previously unseen prototype of the double yellow line series. Both of these pieces of sculptural street furniture are part of a product line in development, which also includes cycle parking, wayfinding and other innovative re-thinks of street furniture.

Inspired design is a way of engaging a wider audience into environmental and sustainable issues. The interpretation of the double yellow line, re-imagines something every day and almost invisible, into something exciting and engaging. This creates an interface that draws people in. Our practice illustrates how spaces that often go unnoticed can be transformed via clever design. By doing so, we bring them into the public realm, creating design-led, active social spaces. It is a metaphor that is realised in the double yellow line furniture.

We are an organisation that works from the ground up and believes in the power of design-led initiatives to create meaningful legacies or positive change in urban regeneration. We explore designs that create landmarks and provide a sense of place.

Photos of the Double Yellow Line Bench and Tree Guard have circled the globe over the past 5 years since its debut at our showcase installation ‘Riot of Colour‘ at RHS Hampton Court Flower Show 2012. Due to it being on public display again at Ecobuild 2017, we’re now on our way to notching up nearly half a million social media likes across various platforms and accounts. The Double Yellow Line Bench, as our ‘debut album’ has been a tough act to follow, but we’ve had a lot of fun on the way doing so. #DYLEBS 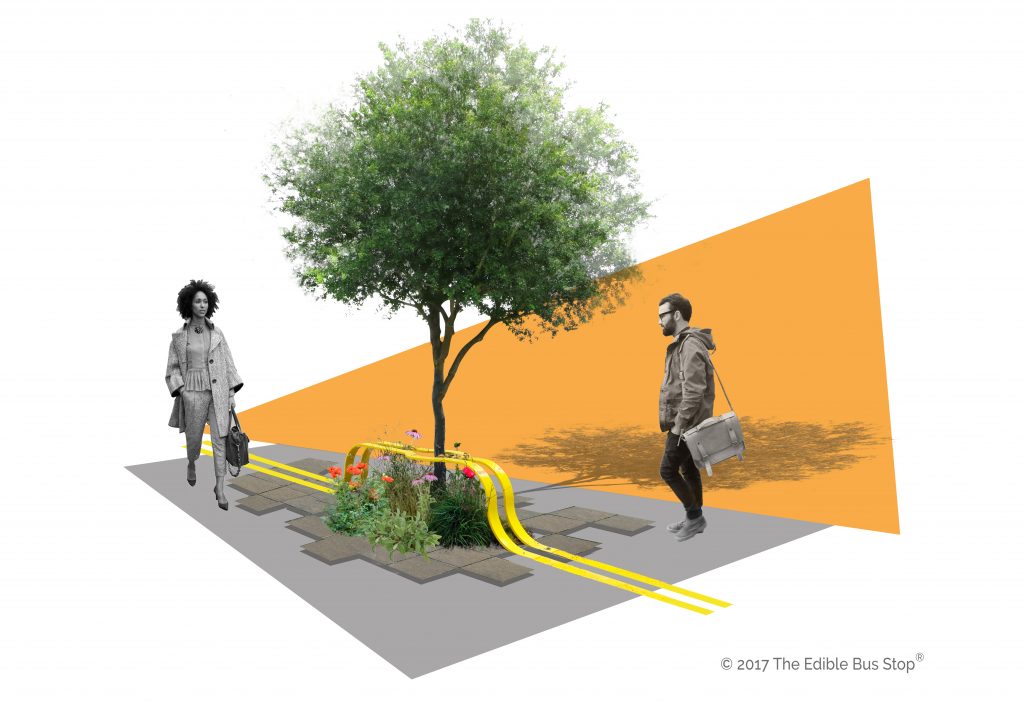 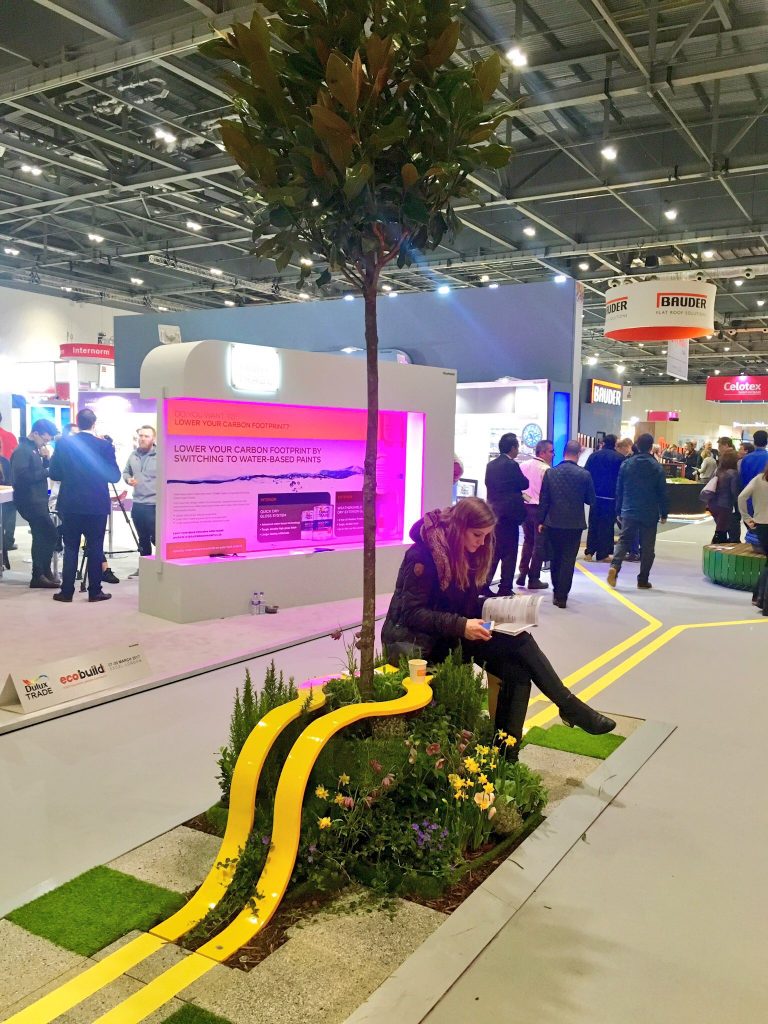 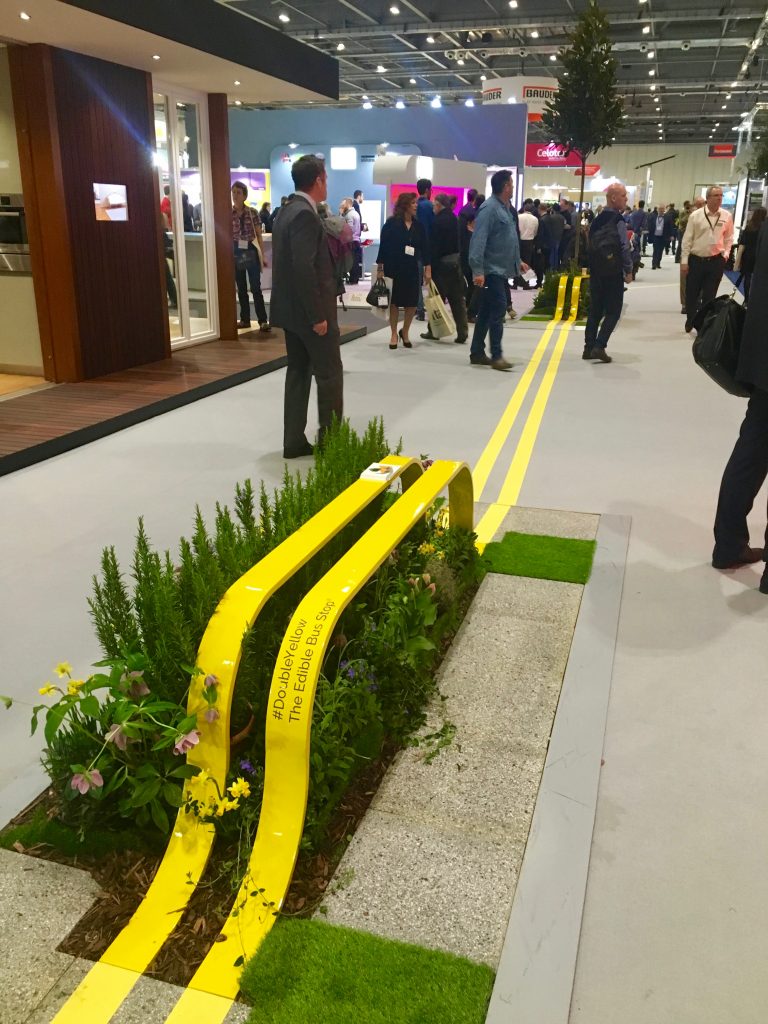 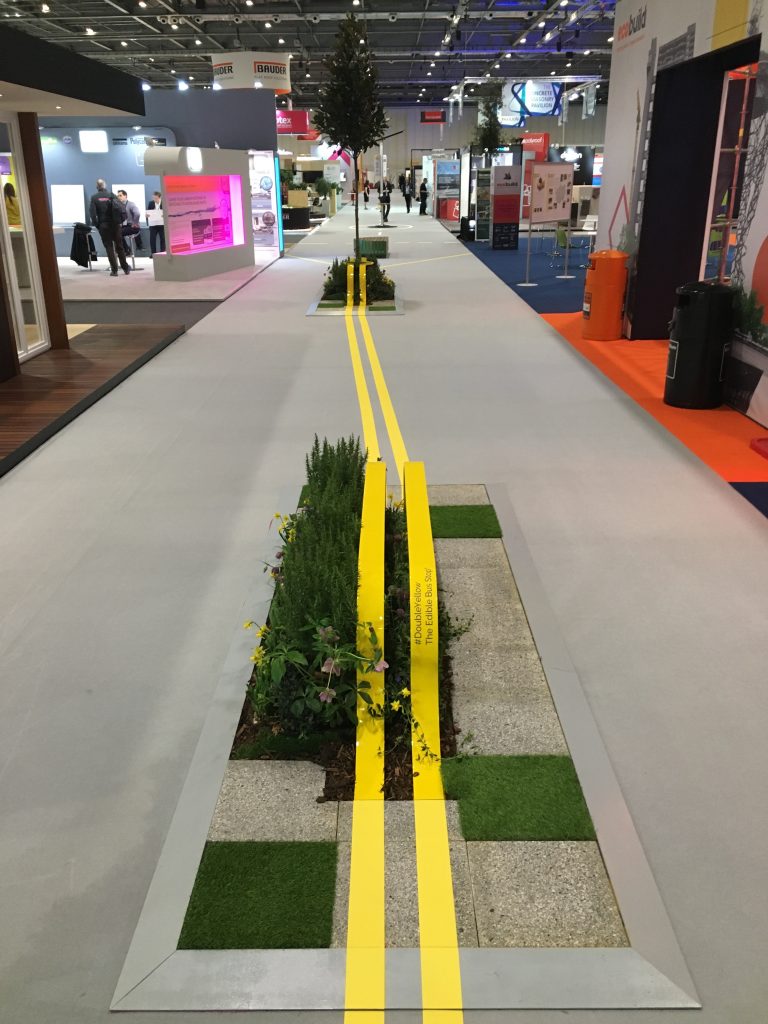 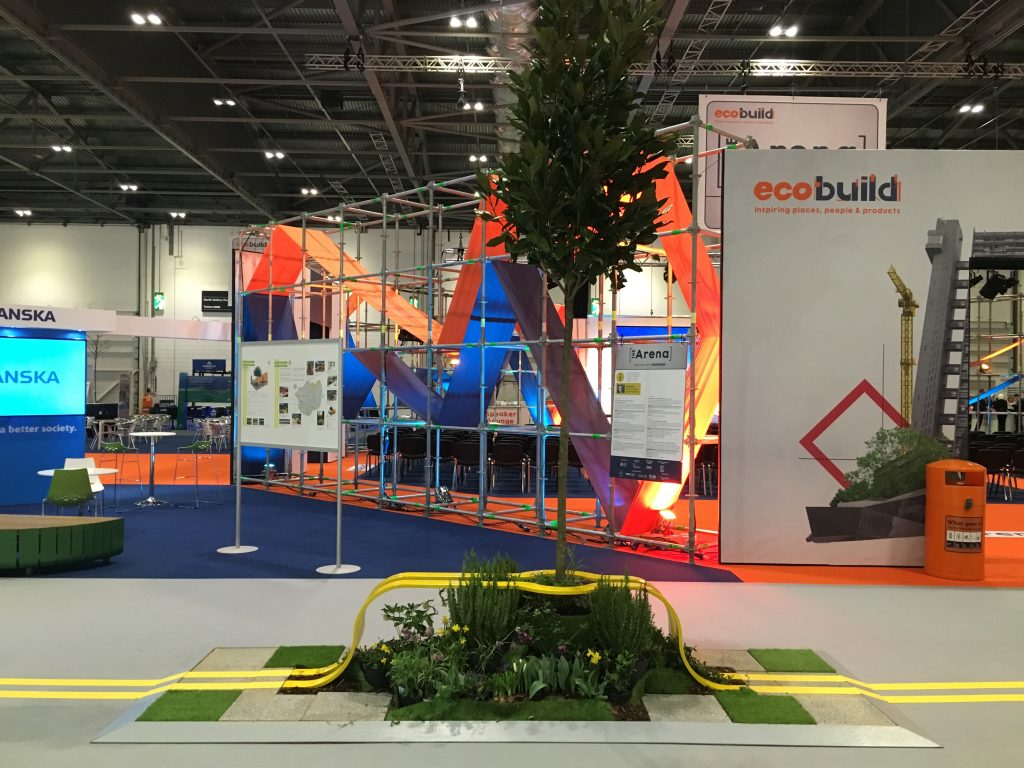 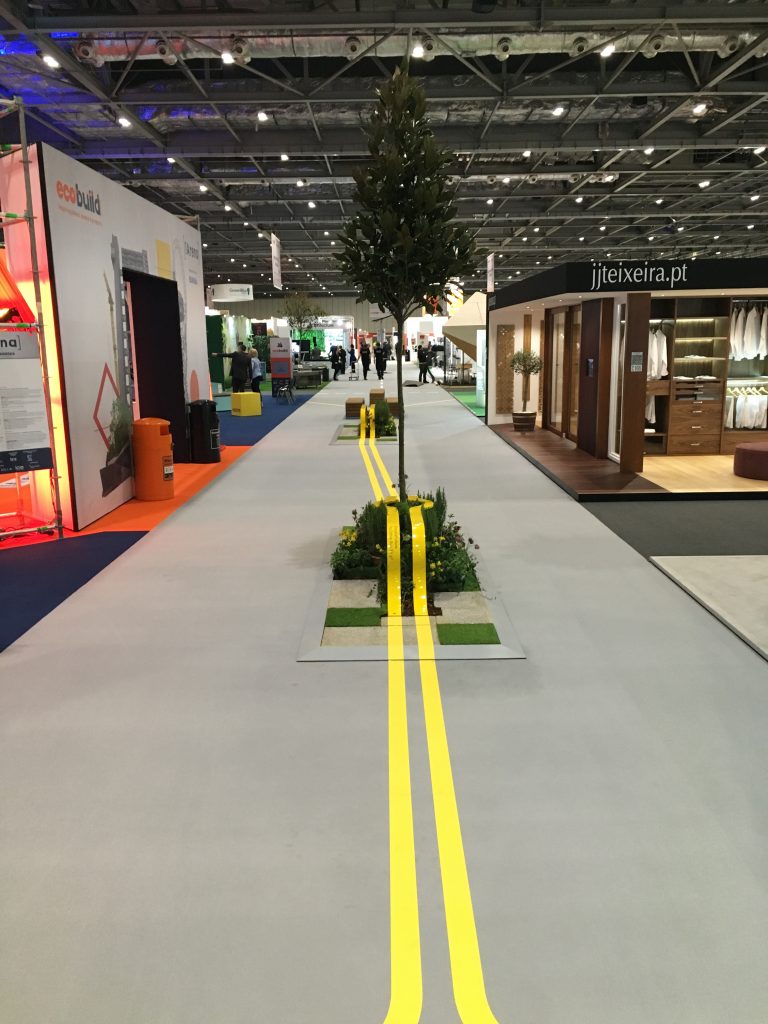 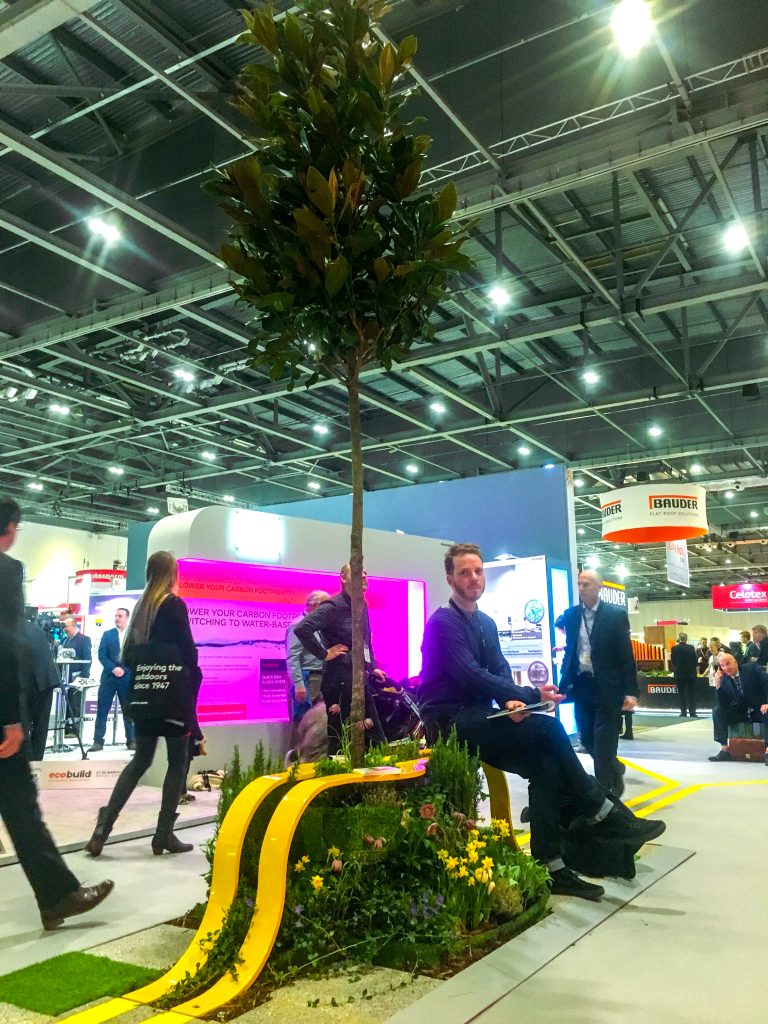 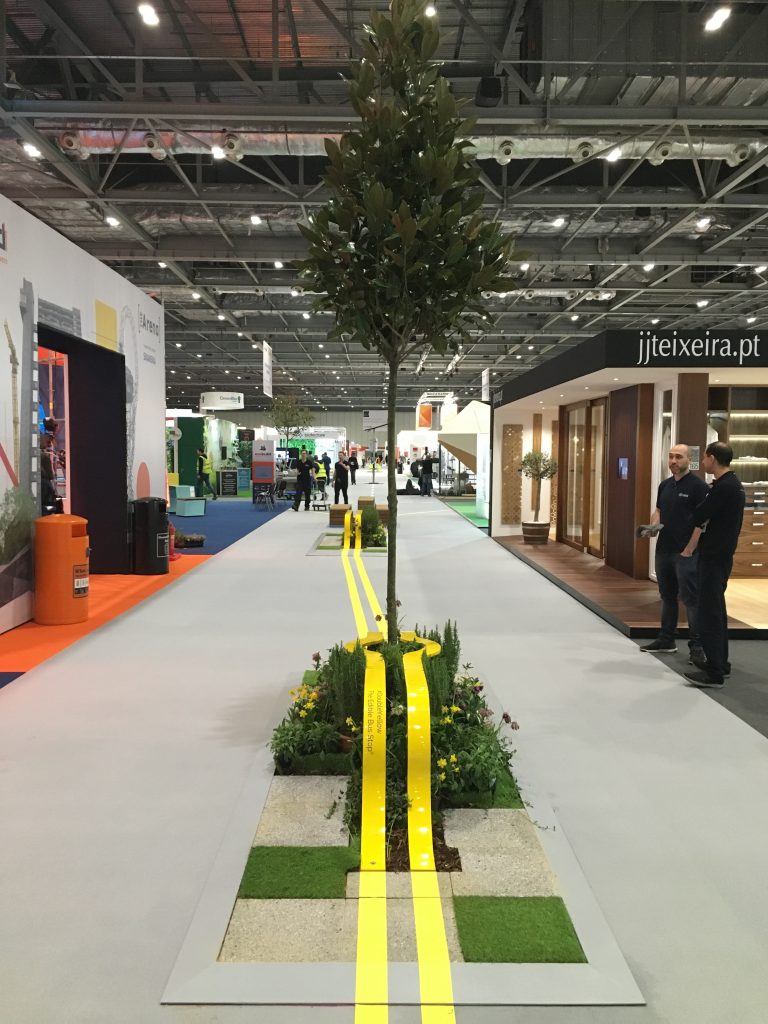 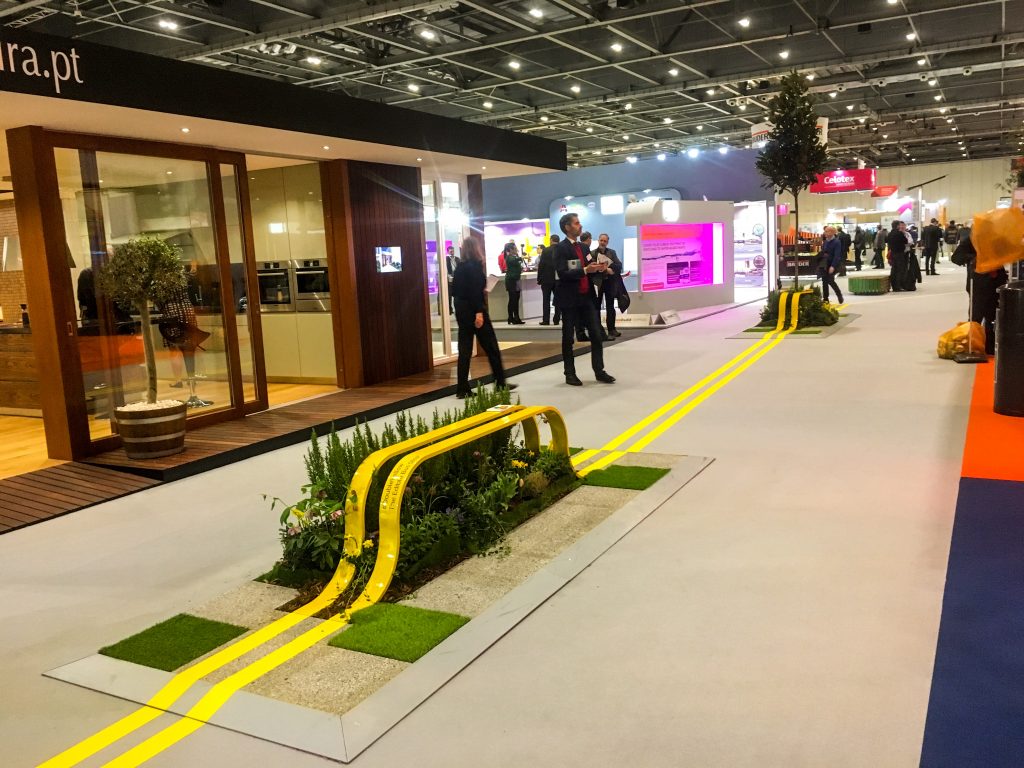 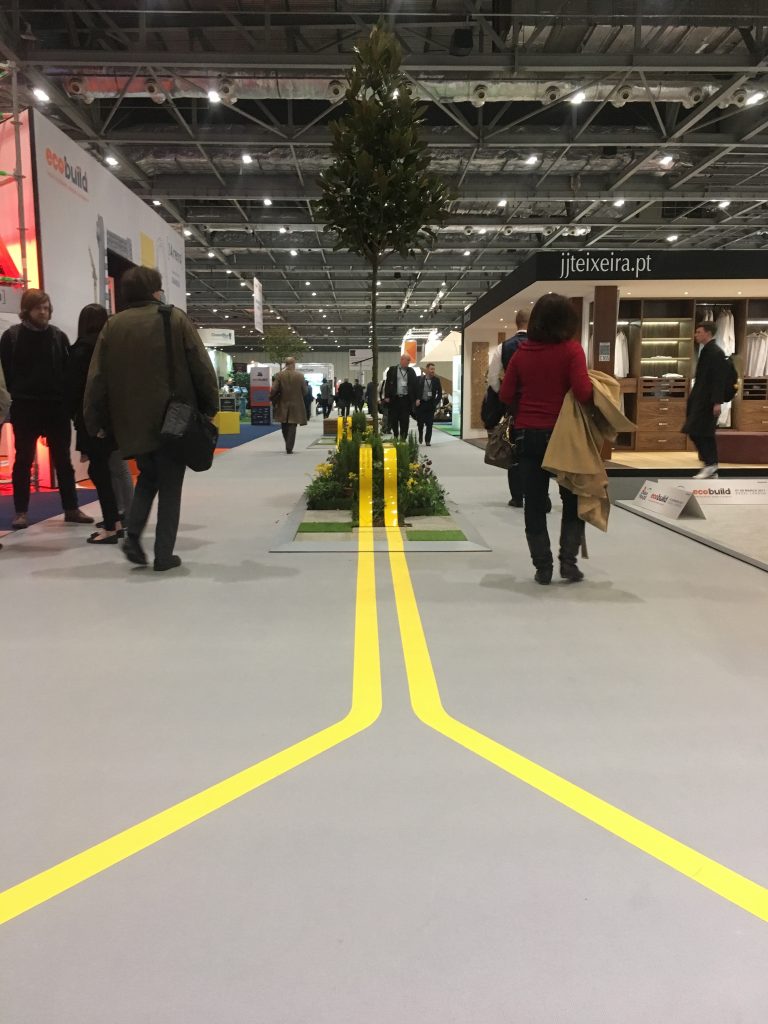 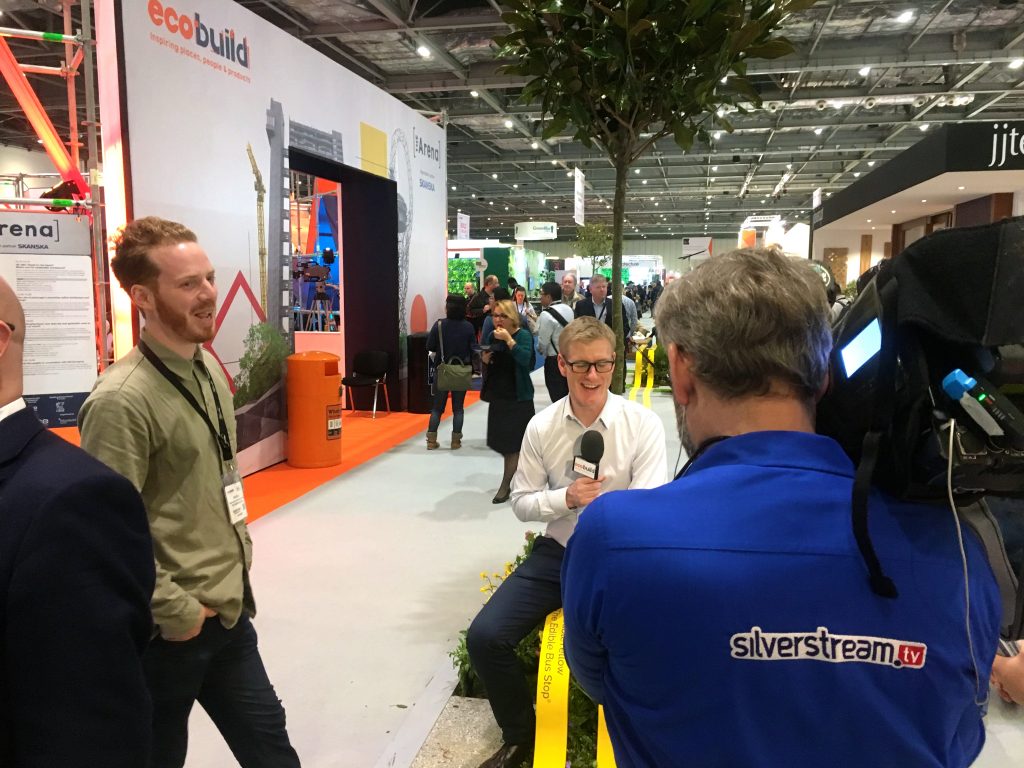 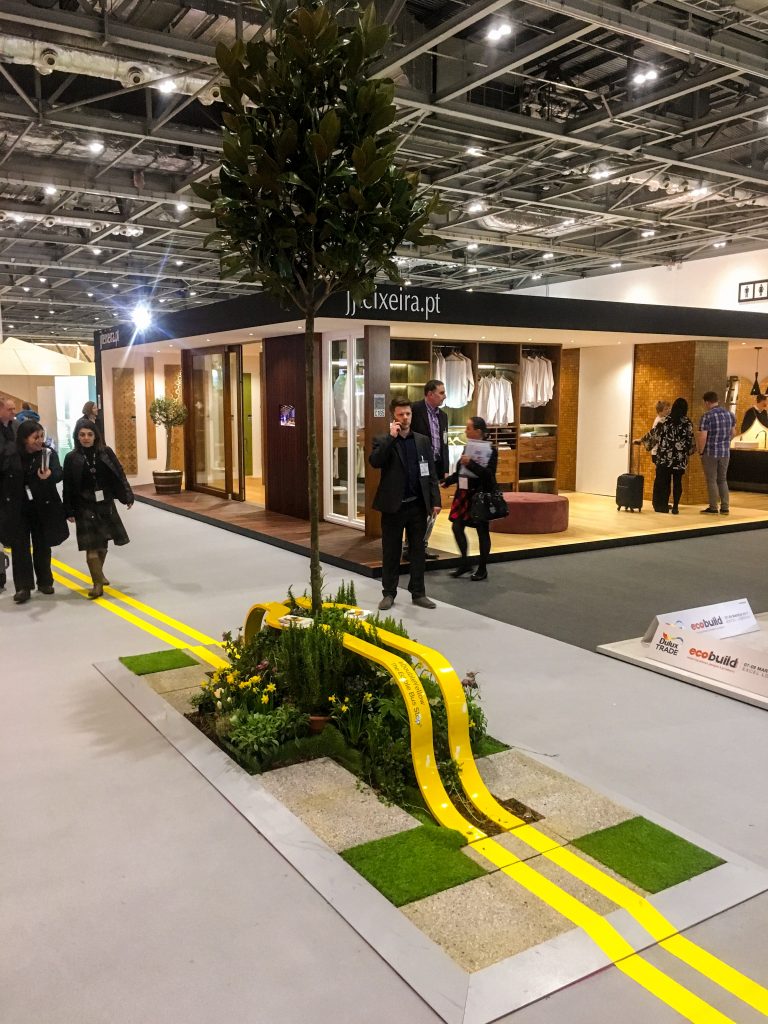